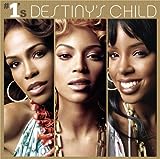 “A trip down memory lane!”

Well, no one would have guessed that Destiny's Child would have a greatest hits album with 14 standard hits (even though not all of them are #1 singles) but if you look back over their career, one can see why they are still here today! I love this album,… Read more 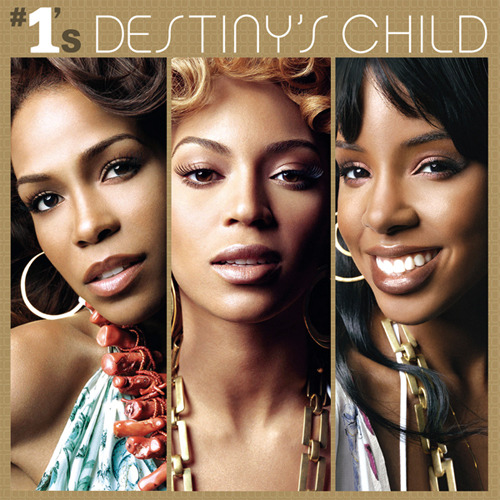 Get #1’s at the best price available today.

That leaked Beyoncé "Grown Woman" music video -- it's real and sees some twerking and Kelly Rowland! Hey Beyhive this is ClevverMusic. Earlier this week a video of what appeared to be Queen Bey's "Grown Woman" music video appeared online and was immediately torn down. We saw flashes of colorfully dressed Beyoncé doing some provocative dance moves. And now that Beyoncé has surprised us with her brand new self-titled album "Beyoncé: The Visual Album" we know the video is real. "Grown Woman" is not actually a song on the album but it's one of 17 music videos Beyoncé also surprised us with. In the 30 second teaser for the "Grown Woman" video seen on Beyoncé's YouTube page the video is a 70's psychedelic VHS party with a Jamaican flare. Beyoncé's lyrics declare that she is all grown up and can do whatever she wants- and the video proves it. Cloned Beyoncé's do some twerking while crawling on the ground and then a line of them stand with their booties towards the camera twerking in sync. And later, out of nowhere Kelly Rowland appears dancing! We love this cameo. But there's more surprises. Finally, Beyoncé's mom Tina appears sitting regally on a couch looking down at her daughter. We LOVE this new music video. Beyoncé has outdone herself as a true creative artist. Tell us what you think of the sexy dance moves, cameo from Kelly and her Mom?! I'm Misty Kingma this is ClevverMusic. Happy Watching!
http://Clevver.com - Visit our website!
http://on.fb.me/loxDu6 - Facebook Fan Page!
http://Twitter.com/ClevverMusic - Follow Us!
http://Twitter.com/MistyKingma - Follow Misty!
Previous Post